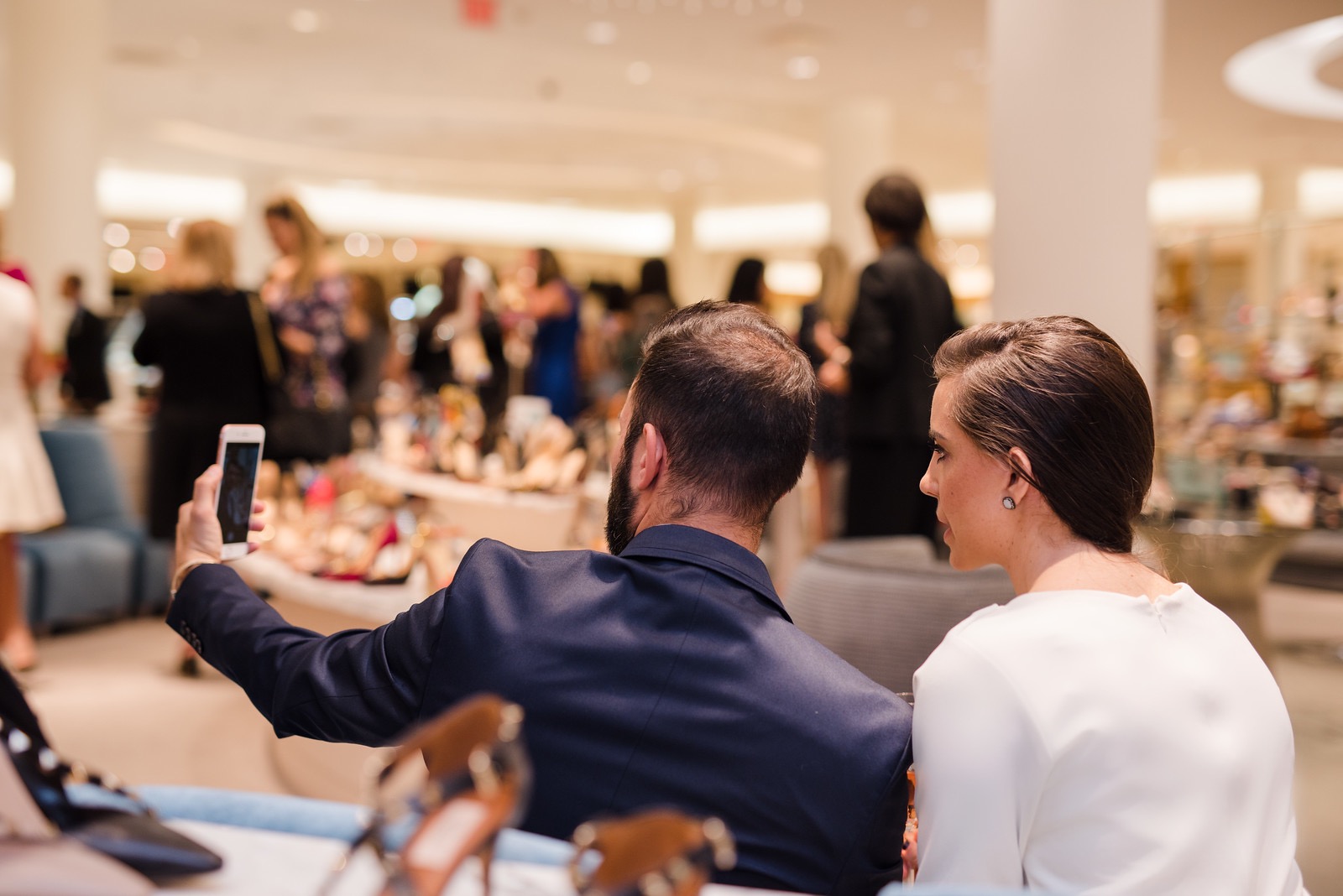 Yup…Social media is killing your business, and being that I’m promoting this blog on my social media, you may think I’m contradicting myself or even a hypocrite. While I cannot say I’m disconnected from the social media world, I can say I’ve seen how it’s ruined businesses and brands and I’ve even strayed from the norm a bit (and I’m enjoying some privacy).

Don’t get me wrong, I’m a big believer in social media and what it can do to grow a business and empire. Take it from me–I created my entire company and brand from Facebook and blogging. When nobody was using Facebook for business promotion (in this case, real estate), I was posting 3-4 times a day with detailed set times of 8:13am, 11:20am, 1:15pm, 3:30pm and sometimes a bonus post at 10:30pm. I was a social media whore and I was working around the clock–and exhausted. People weren’t always “liking” what I had to say, but they were definitely reading it. I would attend events and outings with friends and colleagues and would hear people say, “wow, you’re doing so well, we love your posts and so happy for your success”. While I loved being “liked” (because let’s face it, who doesn’t), I felt like a fraud. I wasn’t successful, I wasn’t even doing deals–I was just posting about real estate and giving my thoughts and opinions on the market. But for whatever reason, people perceived me as something else–as a super uber successful real estate agent–and while that was great, it was a bit nerve-racking. What if people found out I wasn’t as successful as my posts made me out to be? Despite my self doubt and the itty bitty shitty committee in my head, I knew deep down, I was good enough and I was able execute on the marketing and social media posts I was placing. This was 2011. Now let’s fast forward to today…

While I’d love to say social media posts can still make your business boom, I’m not as much a believer anymore…and here’s why:

You can fake it, but do you have the real grit to make it? Anyone can take a picture and photoshop greatness. But are you really in fact that great? In a society of people who want everything now, you’ve got to be able to live up to the hype. If you’re showing you’re a success, you better know you trade and your craft better than anyone. I don’t want to see the vacations you take or the cars and shoes you buy–I want to see what you got you to that place; I want to see the sweat that runs down your forehead because you’re working your ass off. If your product isn’t as good as your post, you may not be in the right position as you’re not able to live up to your own hype–which in turn, can be the demise of what you are trying to create in the first place. Instead of scrolling through selfies, try scrolling through WSJ articles or other sites/people who can help you improve yourself and your craft. And by all means, post and promote what you do–just make sure you’re always able to deliver on whatever you put out there.

You’re loving your likes more than your product or service. Today’s society is consumed by “likes” so much so that it’s effecting us in all kinds of crazy ways. It’s been said that

heavy social media use has been linked to depression, anxiety and loneliness– even those with millions of followers.

But when receiving “likes”, there’s a “euphoric” effect that people cannot get enough of–so much so that it becomes addicting and the main focus of people’s business, not because they need it but because they want it. People spend thousands and millions of dollars on social media, likes, followers, comments, …but many times they forget what’s most important– the product or service itself. If you can’t deliver on the product or service front, it doesn’t matter how amazing your post is…you’re buying yourself a one way ticket to failure. Perfect your product or service and make that be what you’re known for; people will most certainly “like” that.

Call me old fashion but I like a good ole’ handshake, a look in the eye, and a verbal “hello”.

In an age where we’re so connected, we’ve truly never been so disconnected.

Go to a coffee shop (the new norm of millennial office space) and see someone, anyone, look up for more than 10 seconds. Look down and I’ll bet you you’ll find 80% or more of people on some form of social media–scrolling through pages, posting, seeing who’s unfollowed them. We’re all so tech forward, that we’re missing out on the details. We don’t call to wish someone a happy birthday, we comment on their Facebook page (thank god for those birthday reminders!). And if you’ve mastered the language of emojis you may not need to speak anymore.

Yes, a lot can be accomplished from social media promotions and posts but in order to seal the deal, you may have to actually talk to someone and have a real, live conversation. Are you able to deliver on that? Instead of social media training, you may want training on social skills.

I recently attended a meeting with a group of people I really wanted to do business with. They admired my social media prowess and acknowledged I was quite skilled in that arena. But they didn’t care about the followers, the likes, the comments, or what I posted about that day or the month before. What they were most impressed about was that I responded to them, showed up, and knew my craft as good as I promoted I did. And that got me the job. 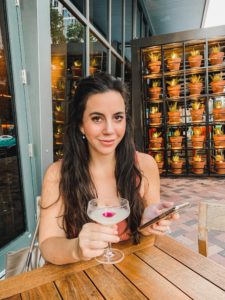 How I Run a Million Dollar Business from my Phone

How do you Build a Personal Brand that Makes Money 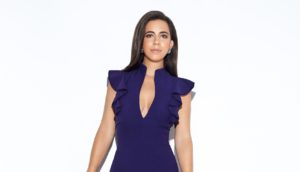