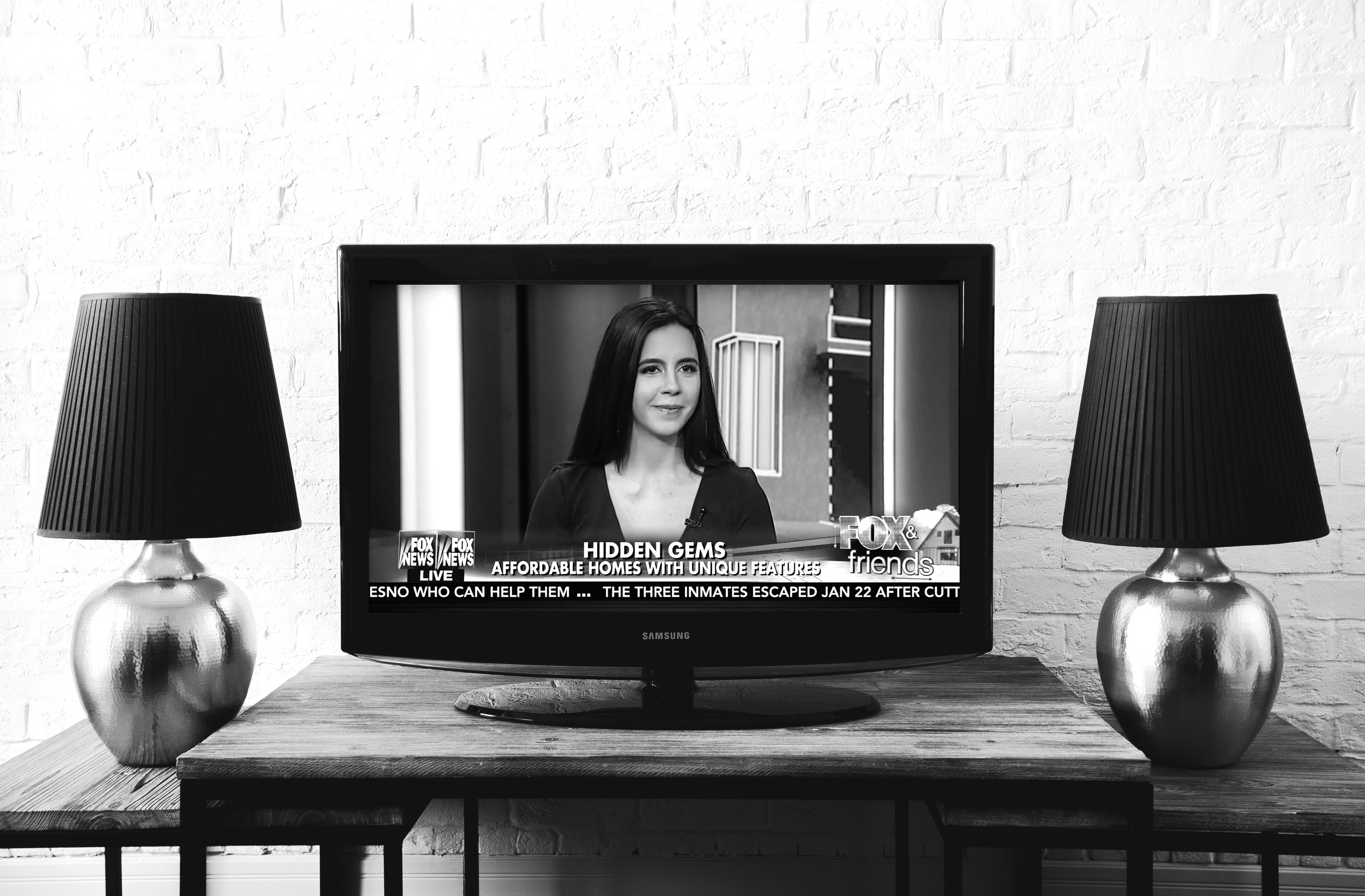 “It would be easy” they said. “Any moron can pass it,” they said. Well apparently, I’m a moron because it took me four times to pass the real estate exam.

At first I was a bit embarrassed–with hundreds of thousands of people having a real estate license in the state of Florida, how was I not able to pass what some dub as the “easiest test out there?” Was I not smart enough? Maybe I wasn’t cut out for it?

The first time I took it, it was a total fail–literally. I didn’t even study, nor did I believe I had to. I’m super smart, have a good amount of common sense, watch HGTV and am “real estate knowledgeable” and shouldn’t have an issue passing a test like this (I thought). I’m also clearly extremely stubborn, as my confidence method mixed with stubbornness clearly was not getting me anywhere other than back to the testing room not once or twice, but four times, until I finally received a passing score. My third time I missed by one point, which was devastating.

Am I a moron? No. Am I a failure? Definitely not. But after the second time of failing the test, I really was starting to question it–which ironically led to my success–and here’s why:

Sometimes, when you stop caring, things happen. In this case, I was so focused with being smart enough to pass a test that “anyone” could pass, and caring about passing not necessarily to receive my real estate license, but to avoid embarrassment of saying I failed. After the second time failing, a bit of a weight was lifted. I didn’t get the end result I wanted, but I stopped caring about what others were thinking of me and laughed about the fact that I couldn’t pass, knowing that one day, I would be able to. To stop caring doesn’t always mean you’re careless, but can instead mean that you’re free and open to positive thoughts over negative ones, as it did for me.

Your expectations of yourself are lowered, which can be a lot less pressure. I can be a bit of a pressure cooker when it comes to how I treat myself. I want to be the best, I want to always win and I want nothing but success at all times… But the reality is, that’s not always going to happen and by failing, I learned that winning isn’t always about coming in first, but just getting to the finish line to begin with. I didn’t need to ace the test, I just needed at least a 75 percent to pass the test and receive the end result of getting a real estate license. Are the people who passed the real estate exam with a 100 percent score more successful than me? Who knows…and who cares?

When you fail (continuously), there’s only one other direction to go. Let’s face it, failing isn’t fun. It not something you want to think about, or something you want to discuss. But it’s a reality of life and when you’re able to learn from it by breaking down the mechanics of why and how you failed to prevent it from happening again, you’ll only be able to learn from it and grow from there. How I see it, more people should fail–because you don’t know what you don’t know. If you don’t fail every now and then, you’ll never know how to rebuild, and if you don’t know how to rebuild, failure is inevitable. After failing the first time, then a second, and a third (by one point), I learned that I wasn’t studying properly and continued to adjust myself until I finally passed. I wasn’t striving for a score of 100%, I was just trying to pass the test and move on with my life!

Years later, I’m not just an agent, I own a thriving real estate company, speak all over the world and lead a team of successful agents who work tirelessly to deliver the best results for our clients. And those clients are not concerned with the number on my real estate exam, only the number on their bottom line.